Home Who we are Organization and Structure

The EGTC Euregio Senza Confini is established in accordance with the EC Regulation nr. 1082/2006 of the European Parliament and of the European Council of 5 July 2006 and in compliance with the current implementational provisions of the national legal systems concerned. 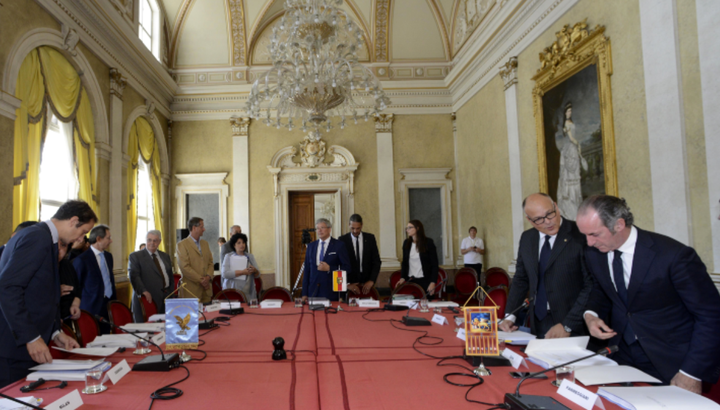 In addition, the Director is assisted by a Technical Support Group, made up of three permanent representatives designated by each member of the EGTC

EGTC also has three employees with project coordination tasks as well as administrative-accounting. 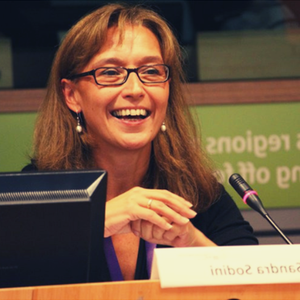 It has legal personality under public law and its founders and members are the Land of Carinthia, the Autonomous Region of Friuli Venezia Giulia and the Region of Veneto.

In accordance with Chapter III of the Statute, the bodies of the EGTC are: 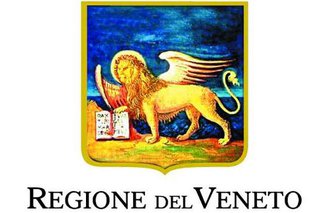